Your skin is host to more than 1.5 trillion bacteria. If the thought creeps you out, consider the fact that human beings actually have a symbiotic relationship with the microbiome, which are the organisms that rely on us for life—and vice versa.

The bacteria that your skin hosts is just the surface (pun intended) of the incredible microbiome that exists on every level of our bodies. This healthy bacteria is what shields us against invasion by pathogenic bacteria, making them an integral part of basic functional body processes like immunity, metabolism, and adaptability.

Just like any other part of the body, our skin’s microbiome may become compromised in a number of ways, including physical damage, poor diet, illness, and more. When the skin’s innate immune system is damaged, skin conditions may appear or worsen, including dryness, sensitivity, eczema, acne, and rosacea.

One of the key players in the skin’s immune function is a group of small peptides known as antimicrobial peptides, or AMPs for short. AMPs exist in many places in nature, and feature prominently in the immune system of different organisms, including humans.

AMPs work to inhibit the growth of and invasion by things like viruses, pathogenic bacteria, parasites, and fungi. In this way, AMPs work a little bit like a natural antibiotic, although there are many distinctions between AMPs and a true antibiotic. In general, it’s helpful to think of AMPs as having natural antibiotic elements.

A healthy skin barrier has its own natural antimicrobial peptides, but as mentioned previously, the skin’s microbiome is subject to damage and degradation, which leaves the body vulnerable to external aggressors. Not only that, but a weakened skin barrier is also less able to manage the damage caused by invaders.

So, what do you do when the walls are broken down? Rebuild them!

If your skin is suffering due to a weakened barrier, reinforce it with Defensamide®! This proprietary ingredient helps stimulate the production of AMPs, thereby strengthening the skin’s own defense against external attack. 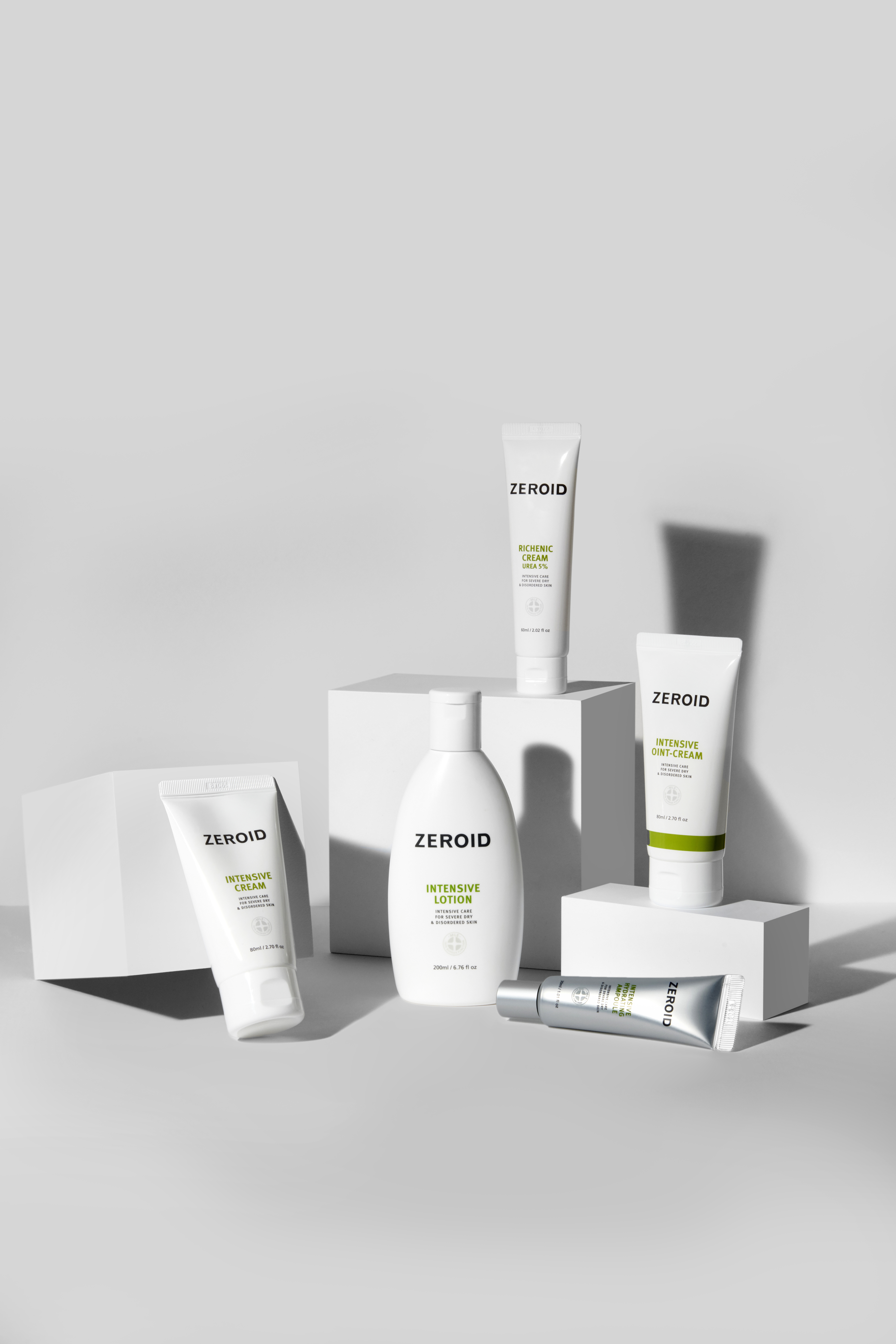 Unlike using actual antibiotics, your skin’s AMPs won’t lead to antibiotic-resistant bacteria. This means that you can use Defensamide® skin care in order to strengthen an already weakened skin barrier, but also to prevent it from becoming weak again since it can be used consistently without ill effects.

You can find Defensamide® in Zeroid Intensive, a Korean skin care line designed specifically for skin showing signs of a weakened skin barrier. These signs include extreme sensitivity, dryness, discomfort, and rough patches.

Defensamide® can be the difference between chronically unhappy skin, and the healthy skin of your dreams. Give this unique ingredient a try today to see the difference.

Cyber Monday is here to bring you all the best deals this holiday season!
BLACK FRIDAY SALES ARE ON!
Surprise! Black Friday deals are LIVE, two days early! Get a jump start on your holiday savings: http://www.dermartology.com/
Whether you struggle with excess oil, breakouts, or both, Zeroid Pimprove is formulated to help balance and clarify your skin.
We are thankful for YOU!
Ready to learn something new about your skin??